His research centres on nineteenth-century music, its interaction with other art forms, and its relationship with notions of authorship, gender, and self-fashioning. These interests come together in his Marie Curie project, which examines the impact of widowhood on women’s musical creativity in the long nineteenth century.

He is co-founder, together with Yvonne Liao (Chinese University of Hong Kong), of the Women in Global Music (WIGM) Research and Industry Network. Its first International Conference, Women at the Piano 1848-1970, will take place on 17-19 March 2023, in association with the Music Department and the Claire Trevor School of the Arts. 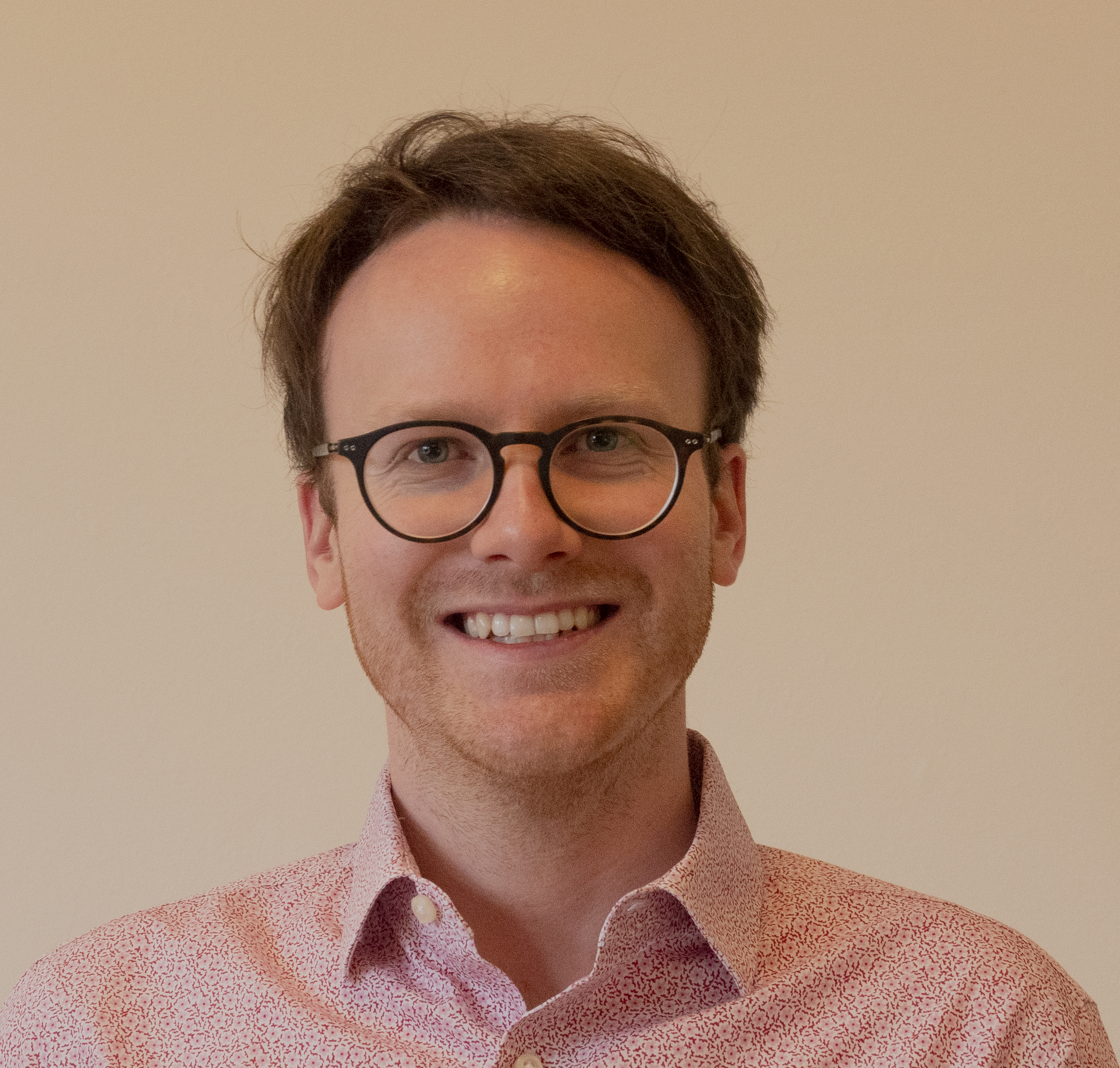