International clarinetist Amanda Walker studied with British legend Thea King at
the Royal College of Music, famed clarinetist Gary Gray at UCLA and the revered
Yehuda Gilad at USC. Amanda freelances with many orchestras in Los Angeles,
including the Hollywood Bowl Orchestra, the Los Angeles Chamber Orchestra and
the Los Angeles Music Center Opera Orchestra. As a Chamber Musician she has
participated on various series including Camerata Pacifica, the Getty Summer
Series and Greystone Mansion. Appearing on the Tonight Show with the four
Tenors, “Il Divo” was a career highlight for Amanda. Other TV credits include the
series, “Legends of Chima” and visa commercials with the voice of Morgan
Freeman.

Ms Walker’s playing has been described as “a virtuoso technique which provided
moments of unforgettable illumination”.

Amanda has recorded for over forty films such as, Pirates of the
Caribbean, Castaway, Peter Pan, Team America, Gattaca, South Park, City Slickers
II, Atlantis,What Women Want, and America’s Sweethearts to name a few.
As a teacher Amanda is very in demand. Currently on the faculty of UC Irvine
celebrating twenty years, former students are studying at Northwestern, UCLA,
Cincinnati and Minnesota Conservatories, Princeton and Stanford to name a few.
During the summer Amanda coaches at the prestigious Idyllwild School for the
Arts. She resides in Santa Monica with her husband Randy and is very proud to be
Mum to their son, London. 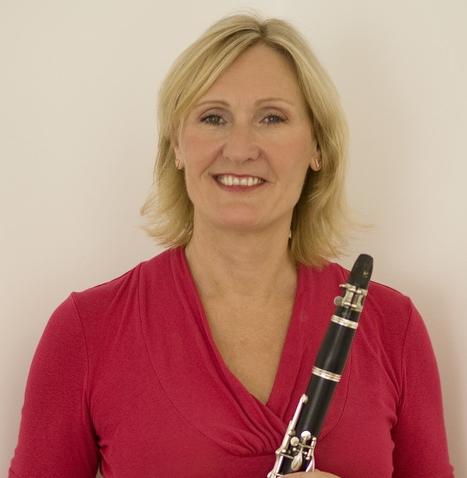