JERZY KOSMALA has established himself as one of the world’s premiere violists. Internationally acclaimed as a concert violist and pedagogue, Kosmala has concertized throughout Europe, the former Soviet Union, Canada, North and South America, Asia, and South Africa, and has recordings on Orion, Vox/MGM, and Centaur labels.

In addition, Dr. Kosmala has adapted and published numerous compositions for viola and has premiered many contemporary works, some of which were written especially for him.  A former member of the Krakow String Quartet and renowned Eastman String Quartet, Kosmala is an erstwhile student of and assistant to the legendary William Primrose, and other masters, and a graduate of the Krakow Academy of Music, Eastman School of Music, and Indiana University.  A former member of the executive board of the American Viola Society, Jerzy Kosmala serves on the faculty of the University of California, Irvine, and is a visiting professor at the Royal Academy of Music in London, England. 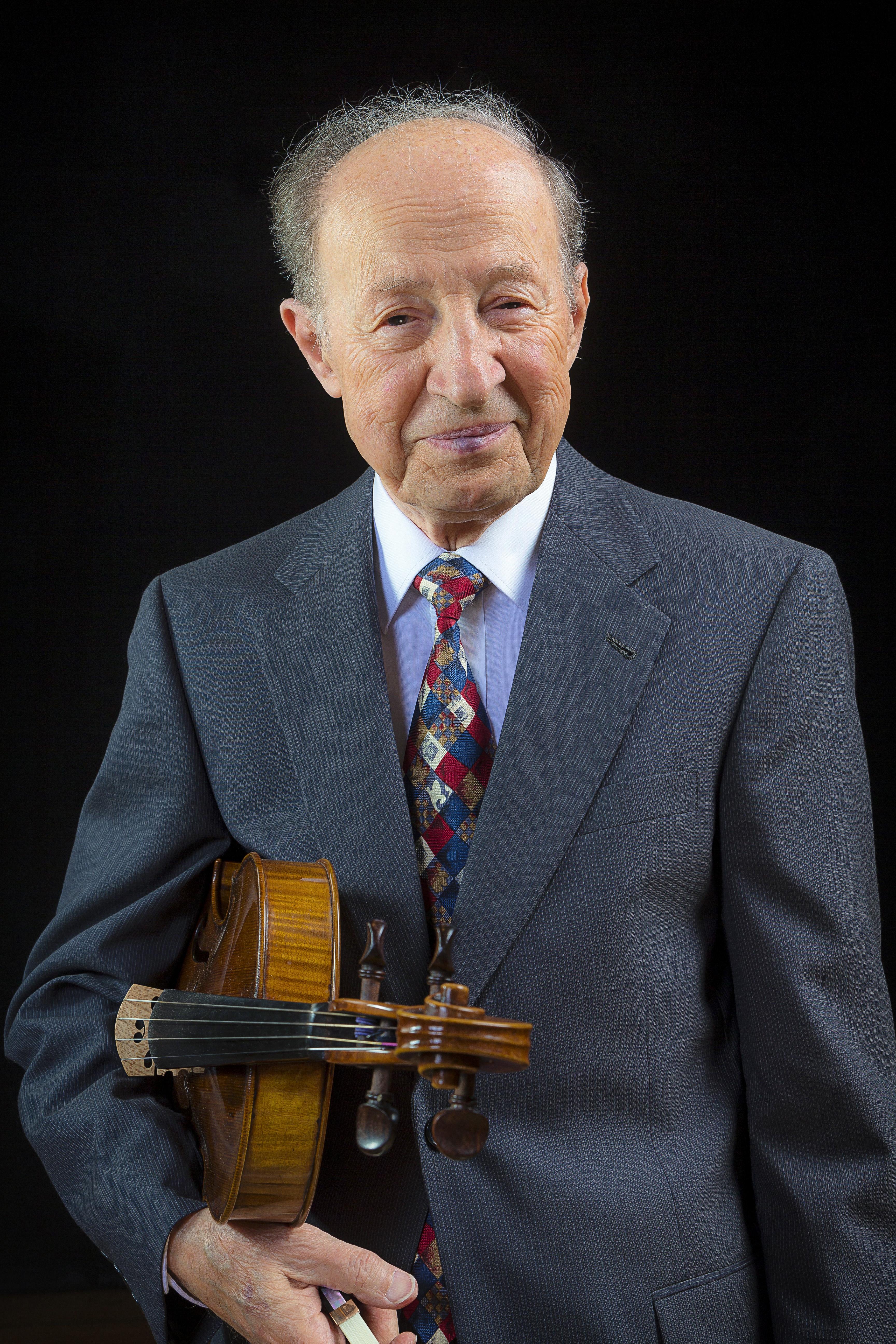