Jason Harnell is a world renowned jazz drummer, educator and composer who's unmistakable sound and style, as well as his boundless creativity and enthusiasm make him one of the most important jazz drum innovators on the scene today. Coming from a musical family, Jason was practically born with drum sticks in his hands and started playing at age six when close family friend and legendary drummer, Louie Bellson gave Jason his first drum set.

Jason is one of the most in demand drum set educators in his field and has been a faculty member here at UC Irvine for over twelve years. He also teaches at the Musicians Institute in Hollywood (2005-present) and has recently performed clinics/master classes at CalArts, USC, UNR, KU, UCLA, CSUN & Cuesta College. Click here for a sample of Jason's teaching: https://youtu.be/VXdr6vdL_sc

Jason has appeared in numerous national publications such as "Modern Drummer", "DRUM", "Jazziz" and "Downbeat" and can be heard/seen in the recent Clint Eastwood film "J.Edgar", the Judd Apatow film "Funny People" and the Ridley Scott film "American Gangster".

You can catch Jason at his residency gig every month at the world famous Baked Potato in Studio City or check his performance calendar for the next upcoming show. Please visit Jason's website for details: jasonharnell.com

Former UCI jazz drum student, Curtis Marrero is currently touring the world with the popular band Milo Green and has appeared recently on Late Night with David Letterman and The Conan O'Brien Show.

Another former UCI jazz drum student, Jacob Wendt is currently playing all around Los Angeles leading his own groups, as well as working as a sideman. Jacob leads a popular jam session every Thursday night at The Seabird Lounge in Long Beach. 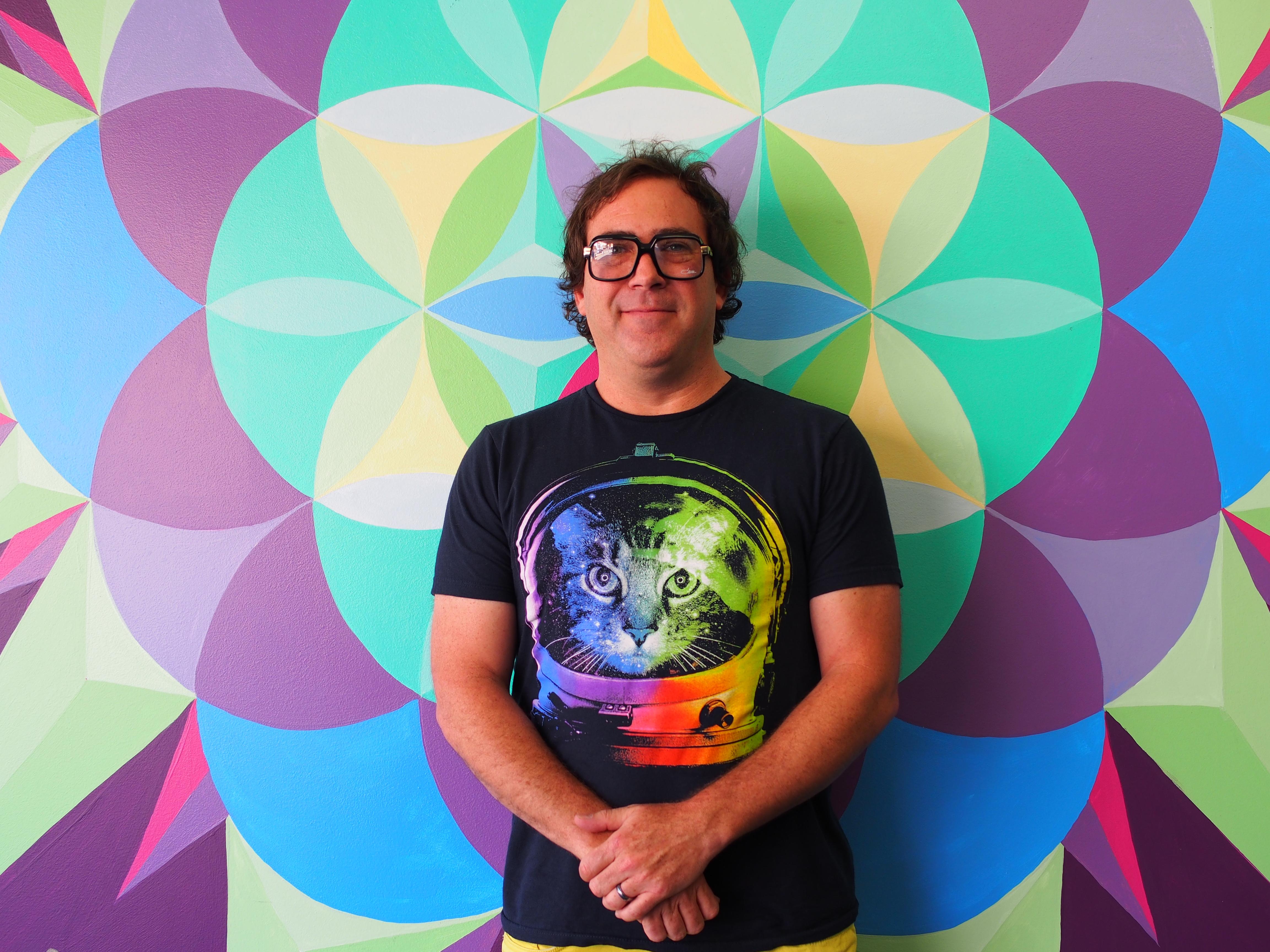