He arrived in Los Angeles in 1988, having received a scholarship from the School of Music at CalArts, and after graduation in 1992, he became a faculty member. He has since become one of the most sought-after bass players on the West Coast. 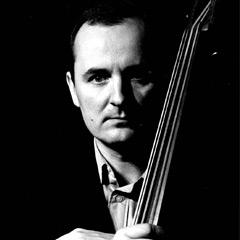