The LA Times’ described Frances Young as “A soprano of gossamer sheer purity.”
Her recitals include: Music from the Heart at Royce Hall; Sundays at 4 on KUSC radio; Young Songmakers’ Almanac with Graham Johnson; and a Christmas recital at the American Embassy, Paris. She has been a featured soloist with the LA Baroque Orchestra; San Diego Chamber Orchestra; Musica Angelica and the Blackbird Music Project. Recent performances include a concert with cellist, Lynn Harrell at the Laguna Beach Music Festival, a Holocaust Remembrance Concert at UC Irvine, and a performance of Leonard Bernstein’s Songfest at the California Plaza, downtown Los Angeles.

After graduating from UC Irvine, she was awarded a Fulbright Scholarship to study at the Guildhall School of Music in London with Vera Rozsa. While in the UK she trained at the Britten/Pears School in Aldeburgh, and at the Mayer Lissman Opera Centre, London.

Frances has taught at Pomona College, Idyllwild School of the Arts Song and Dance During the summer she teaches for Songfest at the Colburn School in Los Angeles. To find out more about Songest, visit their website:http://www.songfest.us/ 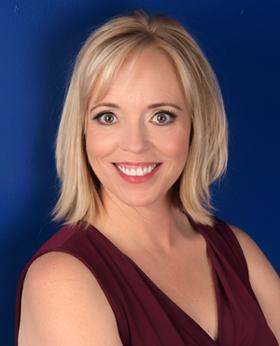