In his fourteen year long tenure as Principal Trumpet with the Pacific Symphony, Barry Perkins has been hailed by critics as “fearless”, “first rate” , and “phenomenal”.* Throughout his career, he has performed with many professional orchestras as well as esteemed conductors. Barry has performed on the worlds most prestigious concert stages including those of Munich, Frankfurt, London, Paris, Lucerne, Hannover, Cologne, Dusseldorf, Essen, Vienna, The Disney Concert Hall in Los Angeles, Carnegie Hall and Pacific Symphony’s Segerstrom Concert Hall.

In addition to his live orchestra career, Barry is an active musician in the Hollywood Studios. A few recent motion pictures in which Barry has played in the trumpet section are:

In addition to his career as a performer, Barry is a renowned teacher whose powerful and energetic teaching style has influenced many young trumpeters to become great musicians as well as great leaders. He was a member of the music faculty at California State University Fullerton from 2007 to 2015 and founder of the Barry Perkins Trumpet Academy which has reached hundreds of young musicians throughout Southern California. 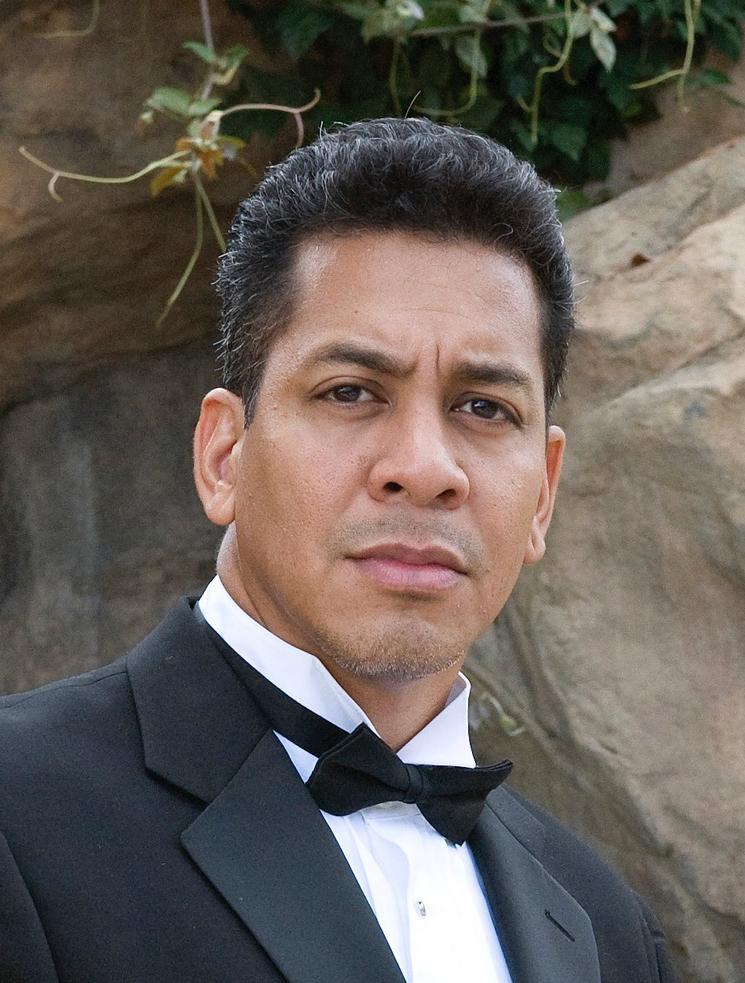