Colleen Reardon's research centers on musical culture in Siena from the sixteenth through the nineteenth centuries. She has received a Fulbright Fellowship and two grants from the National Endowment of the Humanities to pursue her work in Italian archives. She is a former President of the Society for Seventheenth-Century Music (2017–19). 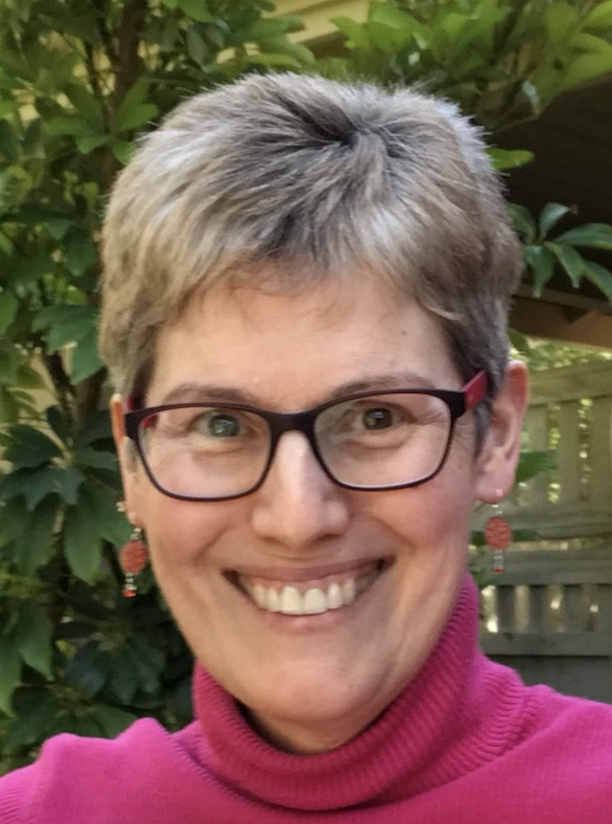